Matt talked to Entertainment Tonight about Legacies. Mentions of Alaric’s relationship with Caroline Forbes (incorrectly called his ‘former girlfriend’ — Caroline is his ex-fiance, their relationship was actually platonic) and Landon.

Ahead of episode two, “Some People Just Want to Watch the World Burn,” ET spoke with Davis, who teased Landon’s major role in the first season of Legacies, and opened up about Alaric’s relationship with former girlfriend Caroline 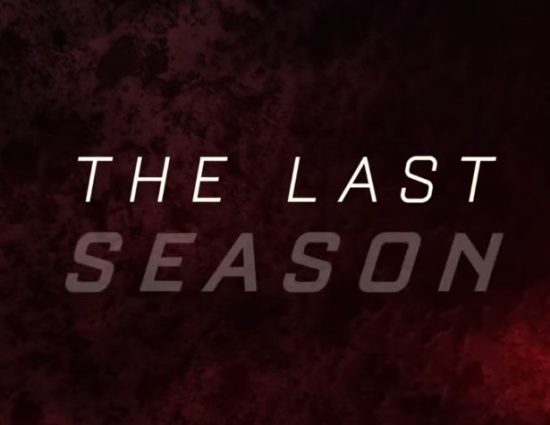 News: Alaric Saltzman comes back to The Originals + TO Spinoff